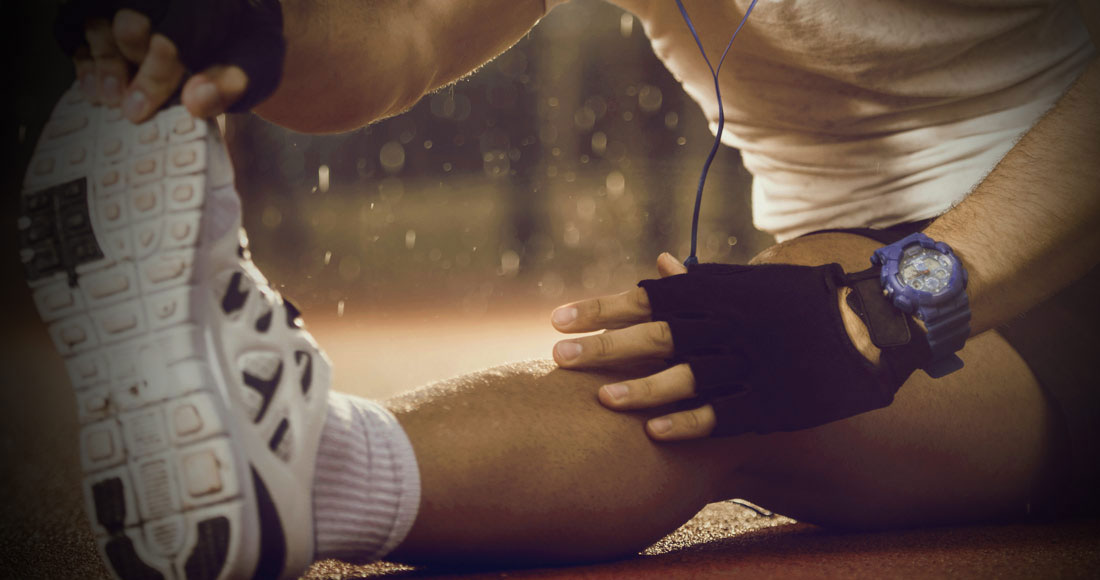 *Warning:  This article contains some graphic images of an open wound*

A recent customer from Santa Monica, California reported this positive testimonial to us in November 2015. Steve explained that he’s been suffering from an open ulcer on his lower leg and gout. After taking Pondera for only two weeks he’s reporting that he has more energy and his gout symptoms have improved.

Dr. Wood followed up on Steve’s condition, and also to find what what else he has benefited from by taking Ponder, Steve commented: “Thank you Very Much. Yes I also feel more energy. Joints feel a lot better, it’s so hard to get up from a crouched position. I’ve lost 7 lbs. My Gout seems to be controlled better, time will tell. I am usually a heavy sleeper but it seem like it’s easier to wake up in the morning.”

The most encouraging part of his story is the ulcer on his leg that he has been suffering from. This open ulcer on his leg has been present for approximately 7-8 months, and his doctors so far haven’t been able to assist in healing it. The ulcer had very large dimensions of 6 centimeters long, 5 centimeters wide and 1/2 inch in depth. This condition has been uncomfortable and continuously damp with oozing fluid.

Dr. Wood explains that the probable cause of this ulcer’s continued presence is insufficient veins along the area creating leakage of red blood cells causing a migration of calcium into the area. This calcium buildup tends to harden the surrounding tissues and impairing blood flow to the area. This condition prevents healing, and further creates a condition of the skin that cannot be surgically corrected without working around the hardened area (as this area cannot be cut and treated easily to promote healing).

In one of Steve’s messages to us, he said: “Here are the pictures… The “After” pic wound, there is not so much of a “hole” compared to the first pic. … The bottom of the wound is “raising to the surface.” 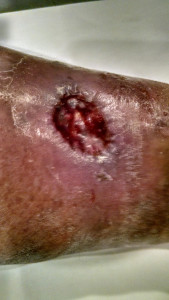 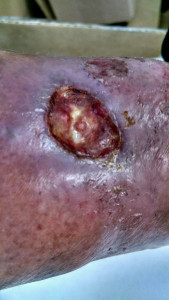 In the first pic, the wound is in pretty rough shape and had been this way for months without any progress of healing.  In the second pic after two weeks on Pondera, the wound is rising to the surface and beginning to heal itself.

After three weeks of using Pondera, Steve’s leg ulcer has improved notably. In this case, Dr. Wood speculates that the increased circulation promoted with the use of Pondera has helped to improve blood flow to the area of Steve’s ulcer, allowing it to finally begin to heal. The tissue surrounding the inflammation has begun to soften, and the interior of the ulcer is filing in with new, healthy tissue. 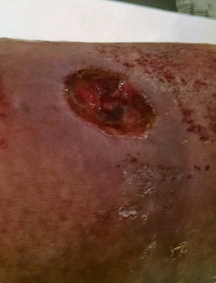 A satisfied customer with improvement in several areas of health, has begun referring us more customers. “I liked it so much … I referred it to 2 Co-workers which are both Diabetics and one of them has joint problems and the other one’s wife has joint problems.”

Steve is being treated at the Providence Saint John’s Health Center, a center with clinics and doctors that we admire with the greatest respect.  Our goal is to help patients at Providence St. John’s and other health centers around the world get better, and to get better faster. 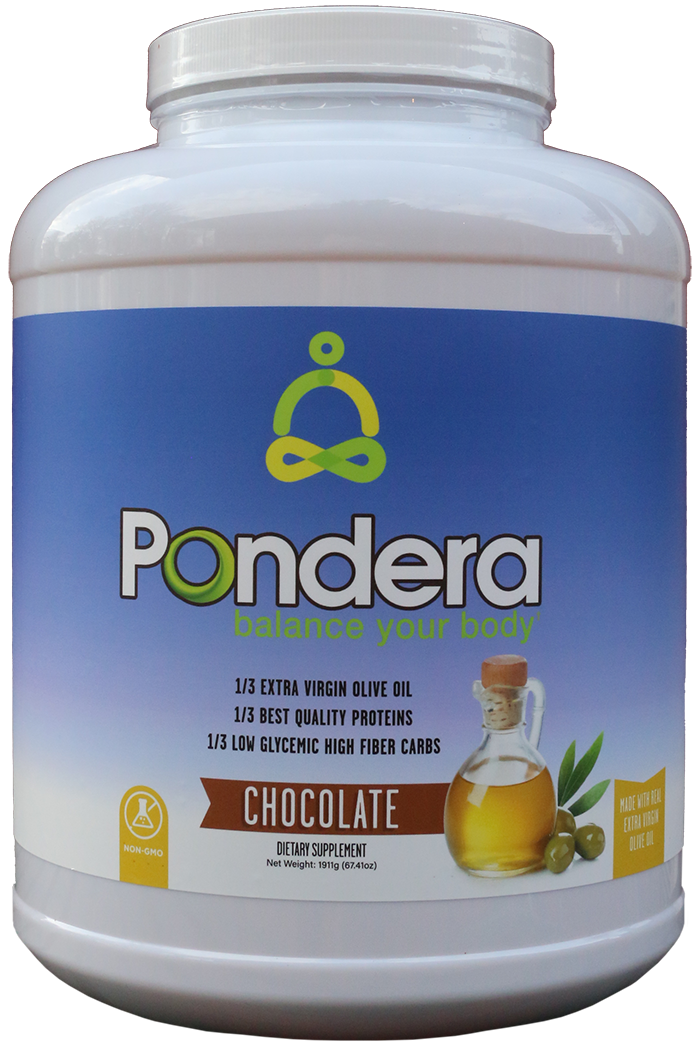 Get Your Life Back & Feel Great!

Pondera is a nutritional meal replacement powder made from olive oil, high quality whey protein and fiber rich carbs that provides essential nutrients to balance the body and improve your overall health.

We want everyone to make a positive change and we are offering $15 off your first order using coupon code: trypon